If you can pass my grammar errors and typos , then , you could enjoy my blog. I am not very good at writing, yet I write from my heart. You will know a little bit of me and the things that I treasure most in my life.
Thank you so much for visiting and for your grace and patience with me. 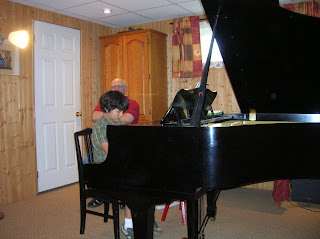 S.... playing alone (he played 3 songs) he wqas so happy and proud of himself... and I was very proud of him too. 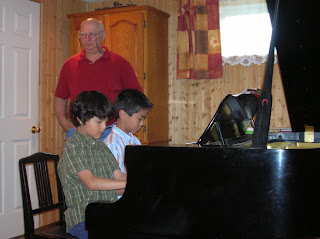 They played a duet.. I was very impressed!!.. it cost them lots of practice and learning to work together in something SO difficult! It sounded so pretty! 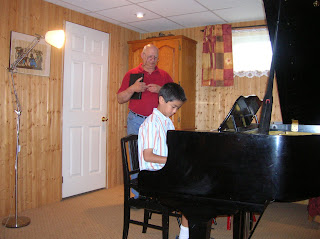 M... played "Fur Elise"... it was beautiful!!, he lives to perform. Makes me very proud to hear him. 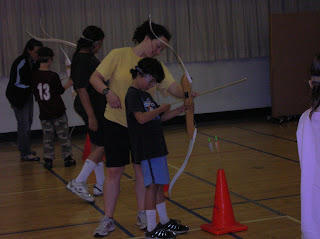 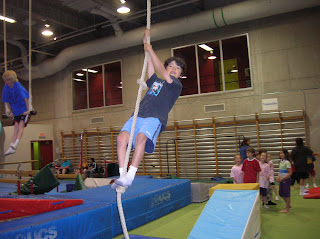 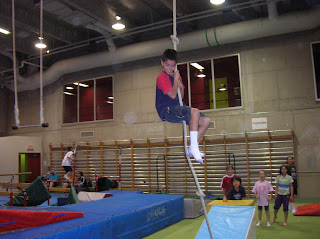 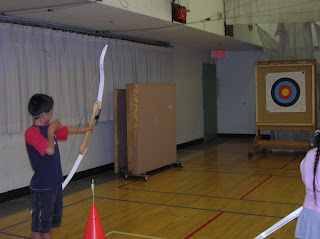 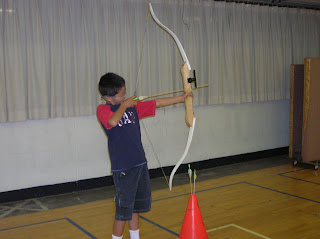 It's going well... I hope it will continue. 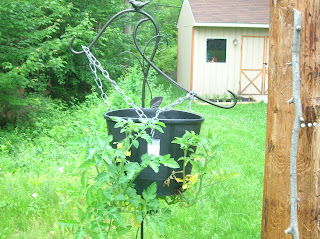 the tomatoes have flowers!! 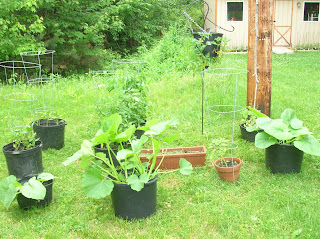 the squash and pumpkin are huge!!.. no flowers yet... I'm expecting soon we'll start getting some.

Is the kitchen table the perfect school? GlobeandMail

Is the kitchen table the perfect school?

When my daughter was in elementary school, the mother of a classmate decided to home school her daughter. She didn't like the Grade 4 teacher.I don't remember why she had a problem with that particular teacher, but I do remember my surprise that a parent would go to that extreme. Home school your child for a year, just to avoid a specific teacher?This mother was a certified teacher herself, at home on an extended maternity leave. So she not only had the time, she certainly also had the qualifications to teach Grade 4. Even just a classroom of one.But I admit, at the time, I thought the whole concept of home schooling to be a little ... well ... weird.

Why would anyone choose to isolate their child like that? Take them away from their peers? Think they could actually do a better job teaching their child than a school filled with qualified and experienced professionals?I knew one family that decided to make the commitment to home schooling their children after deciding that their local school wasn't offering a "proper Catholic education." Whatever that means.I remember one mother who turned to home schooling out of desperation, after her son became a target of frequent bullying. I did a story about her for the CBC, and remember thinking this was a parent who honestly believed she was out of options. And had to take that home schooling step just to keep her child safe.

However, once you look at the research, or read the report on home schooling by the Fraser Institute, ( http://www.fraserinstitute.org/commerce.web/product_files/Homeschooling2007.pdf ) you might start to wonder if your kitchen table isn't the perfect school after all.Consider this: your child learns one-on-one for the entire day. An entire curriculum is built around your child's strengths and weaknesses, emphasizing what they find interesting, and supporting them through the material they struggle with.And unlike the International Baccalaureate (IB) and Advanced Placement (AP) programs, it's completely free and available across Canada.I've never seriously considered home schooling any of my own five children. For one thing, how could home schooling adequately prepare your child for the academic demands of university? And what about the lack of day-to-day interaction with their peers? It seems like it would set my children up for failure.

Both academically and socially.Yet according to the research, I'm dead wrong. Home schooling is on the rise in Canada and the United States. And now I finally get it.It's one of the realities of the public school system: with 20+ children in a classroom, a large part of every school day isn't spent learning.It's spent waiting. Waiting for a computer. Waiting for a teacher's attention. With home schooling, there isn't any waiting in line. It's more efficient.With such concentrated, one-on-one attention, it's no wonder that home schoolers maintain a strong advantage over publicly funded school students.The surprising part: home schoolers are also outperforming private school students. Despite shorter schooling hours, home schoolers have consistently scored at or above average in virtually all subject areas on standardized tests.

As for that assumption some might make about home schoolers being socially inept - thanks to a lack of exposure to their peer group - the evidence suggests just the opposite. The benefits of home schooling ( http://www.fraserinstitute.org/newsandevents/news/4933.aspx ) go above and beyond academics. According to the Fraser report, the average home schooled child consistently participates in eight social activities outside the home.They even watch less television.One researcher claims that home schooled kids actually display fewer social problems when "observed in free play" than publicly funded school children. Okay, I wondered about that, too. Did the home schoolers hand out cookies to the rest of the kids? Organize everyone into a friendly game of tag, including the slower kids on the play ground?But interestingly, according to the Fraser report, parents teaching their children at home don't actually have to be qualified in any special way.

Home schooled kids enjoy no significant advantage if one or even both parents are certified teachers.Some of the reasons given by parents for choosing to home school their children include their commitment to passing on a set of values and beliefs, the potential for higher academic achievement because of the one-on-one instruction, and the opportunity to develop closer and stronger parent-child relationships.

The parents also expressed concerns over what they consider to be a lack of discipline in public schools. Teaching them at home means a physically safer environment for their child in which to learn, and the opportunity for their child to enjoy high-quality interaction with peers and adults.And one more: "The opportunity to escape negative peer pressure (e.g., drugs, alcohol, and premarital sex) through controlled and positive peer social interactions." (Page 10 of the Fraser report)But what about later? Are home schooled children disadvantaged when it comes to pursuing post secondary education?Higher education for home schooled children is available across Canada, as more and more universities are accepting home schooled students ( http://www.ontariohomeschool.org/FAQ.shtml#highered ).

This includes the University of Toronto, York, Dalhousie, the University of Saskatchewan and more.In the U.S., home schoolers are gaining admission and scholarships to some of the most prestigious universities in that country, including Harvard, Yale, Standford, MIT, and the Citadel.If home schooling offers such an ideal - even free - education, then why aren't I now considering it for my own children? In part, the time commitment. I admit I'm not prepared to quit my job and stay home full time to home school my children.Studies have shown that children whose parents are directly involved in their education do much better overall. But that doesn't mean we all have to home school our kids for them to benefit from having their parents actively involved in their education.But one thing is for sure: those home schoolers are on to something.
Posted by Norma at 6:45 AM 2 comments: 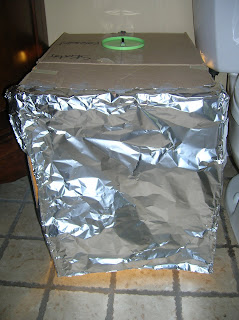 This is our new project from Botany. A light hut. We planted seeds from different herbs and veggies. (idea from Exploring Creation with Botany) 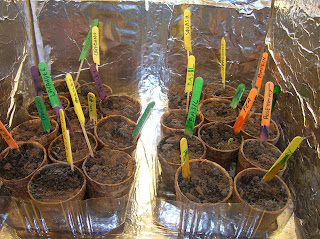 Here are all our seeds ready to grow and labeled . 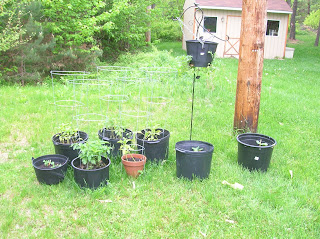 Here is our vegetable garden with some of the seeds , now plants well planted outdoors. 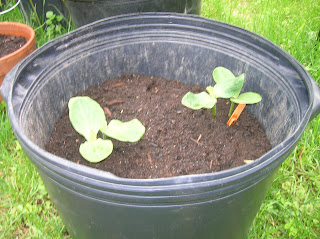 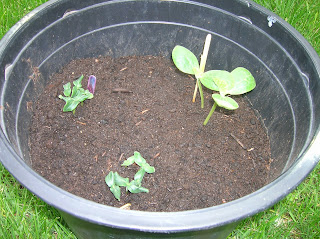 cucumbers and spaghetti squash!!
And later on we added more to the garden. I'll post pictures later.

Would you like to get a gift for you or someone else?